Congratulations to the Teams who were promoted to the next class of competition after their Week 1 Premiere Performances!

Promotion is the highest honor that a team can receive because it signifies that students have exceeded the expectations and skills of that classification and are ready to take on new challenges in the next class. The following teams were reviewed by our panel of judges and recommended for promotion. Teams in AAA class were also reviewed, but promotions will not be announced in that classification until after our National Class Premiere this weekend. 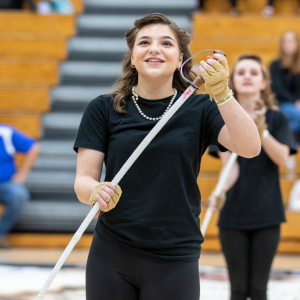 Be the FIRST to know