The FFCC is proud to offer design education & consultations for percussion and winds teams via Zoom. 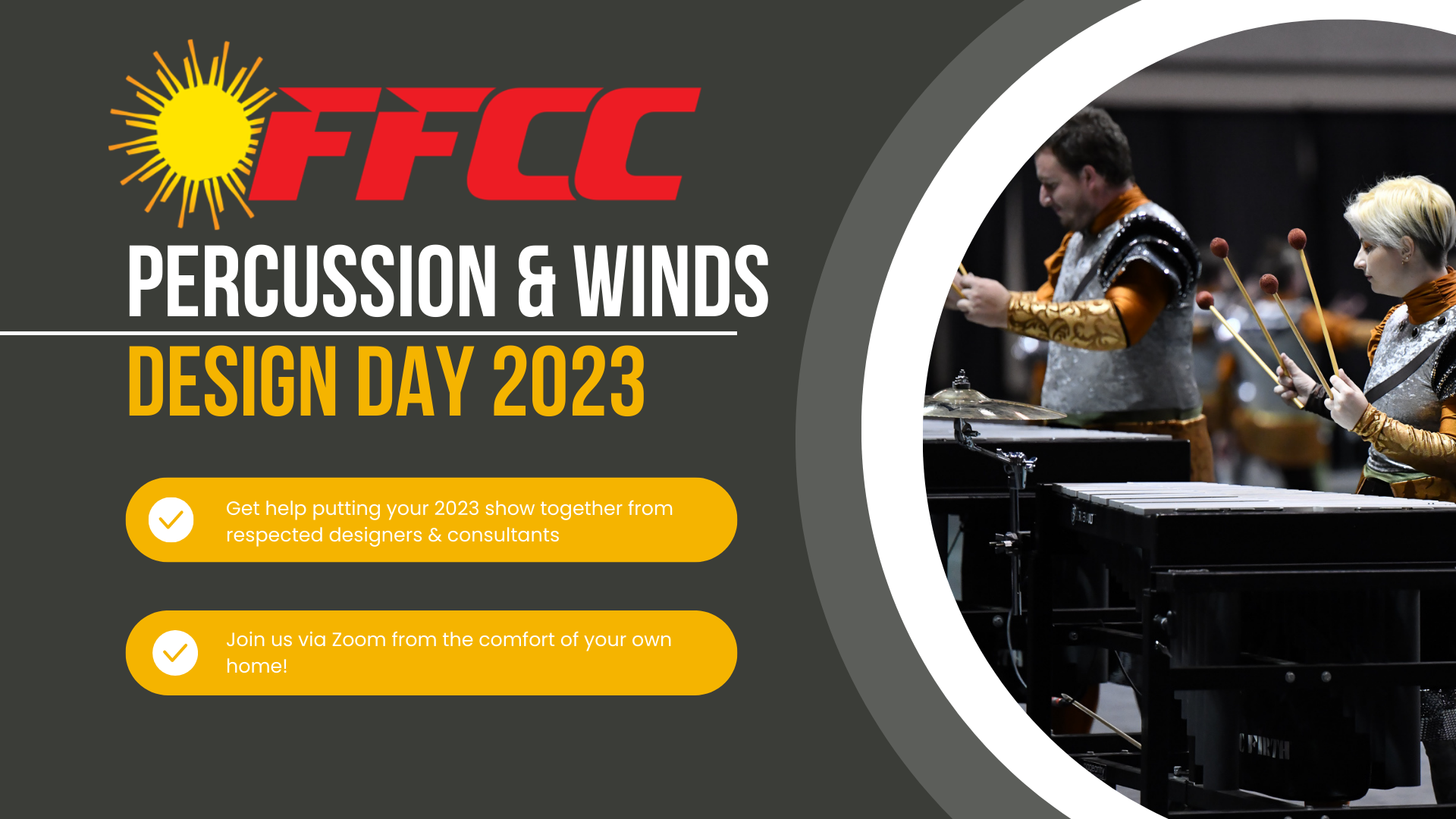 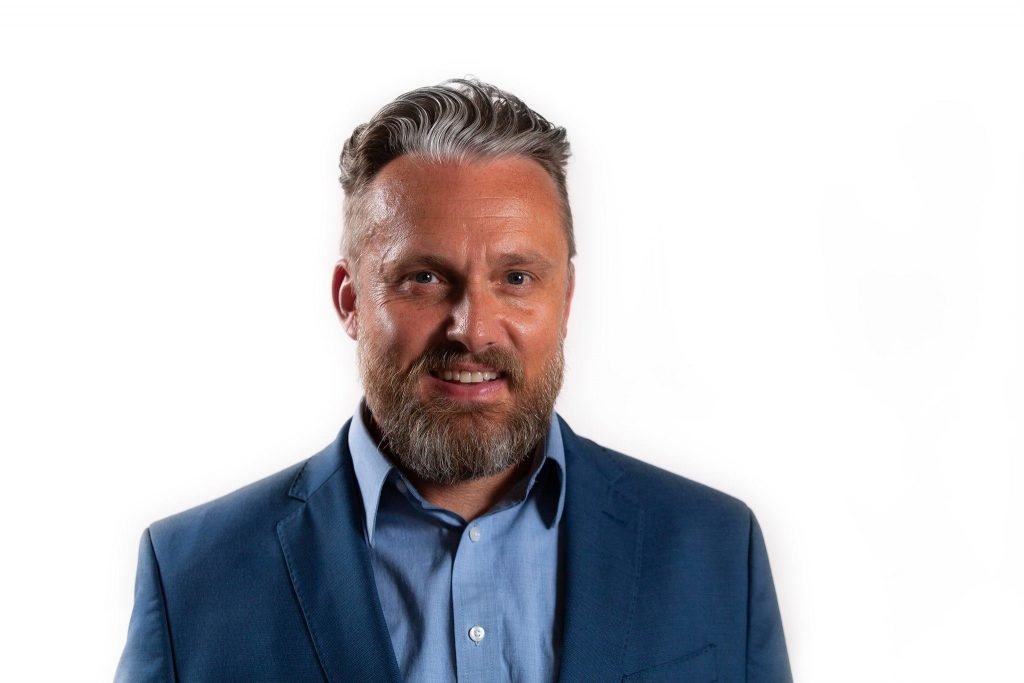 Noah currently lives in Canton, MI where he is the visual designer and consultant for the Plymouth-Canton Educational Park Marching Band. Noah designs drill for bands across the country including Texas, Colorado, Georgia, Florida, and North Carolina. Noah has worked with or written for groups that have made finals in every class in WGI as well as BOA and other marching circuits around the country.

After marching with the Cavaliers in 1996, Noah went on to teach visual performance at Centerville High School. While serving as a visual specialist and caption head from 1997-2005, the band won 12 Bands Of America Regional Championships, as well as the high visual award at Grand National Championships in 2003.

Noah Bellamy is originally from Centerville, Ohio. After graduating from high school, Noah took part in a series of special studies at the internationally acclaimed University of North Texas. In 2002, Noah graduated from Indiana University in Bloomington, and then earned a masters in music from the Cincinnati Conservatory of Music. While Noah lived in Florida, he began writing for and working with some of the most successful marching bands in the state, including JP Taravella, Seminole, Stoneman Douglas, and Cypress Bay high schools.

He maintains a busy schedule of writing drill, judging in both the fall and the winter, and consulting with various marching ensembles from around the world, most recently traveling to Taiwan as the visual caption head and designer for the Taiwan International Marching Band Camp. Noah is an educating artist for Dynasty Band USA, Innovative Percussion, and Remo.

Be the FIRST to know